Santander Consumer Finance, a division of Banco Santander celebrates its 10 years in Finland. Santander, being one of the title sponsors of Scuderia Ferrari Formula 1 team wanted to surprise the Finnish people by bringing Ferrari’s Finnish superstar Kimi Räikkönen to Helsinki to meet his fans. i2 planned and organized an event in Helsinki city center that attracted about a thousand spectators throughout the day, followed by a wide media coverage worldwide. Santander awarded Kimi with an ice sculpture of Ferrari’s this year Formula 1 car, a meticulous copy that was created by sculptor Kimmo Frosti 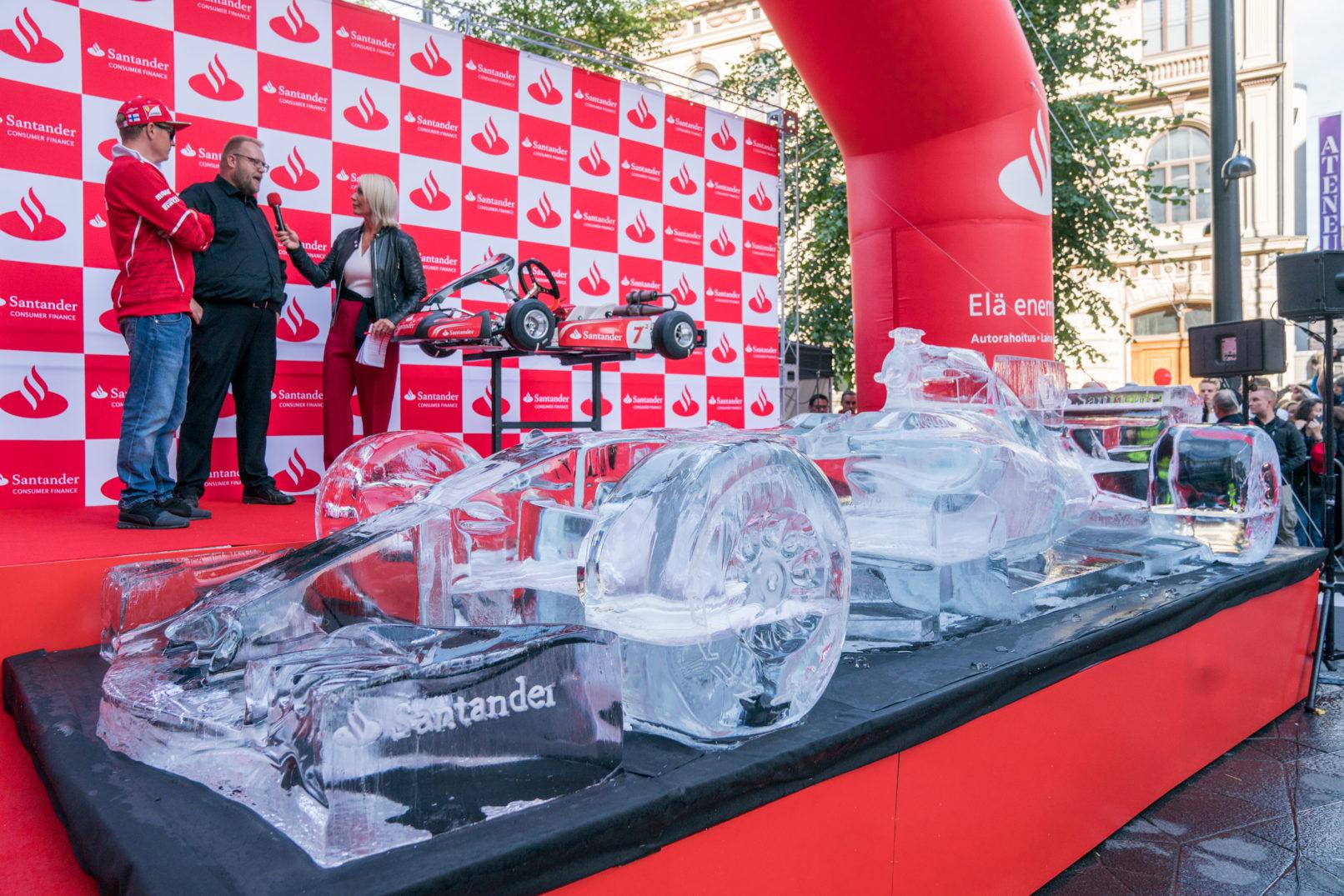 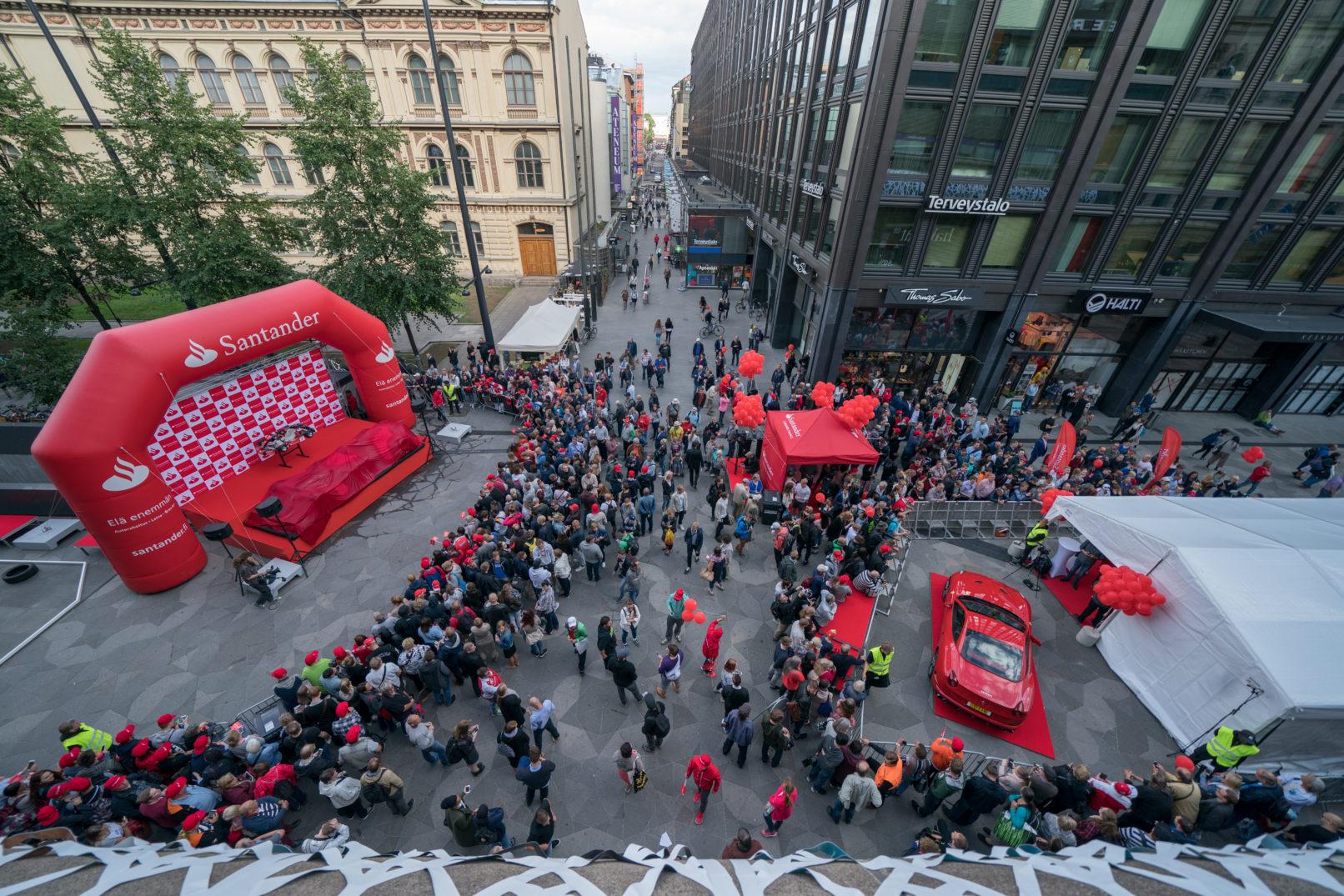 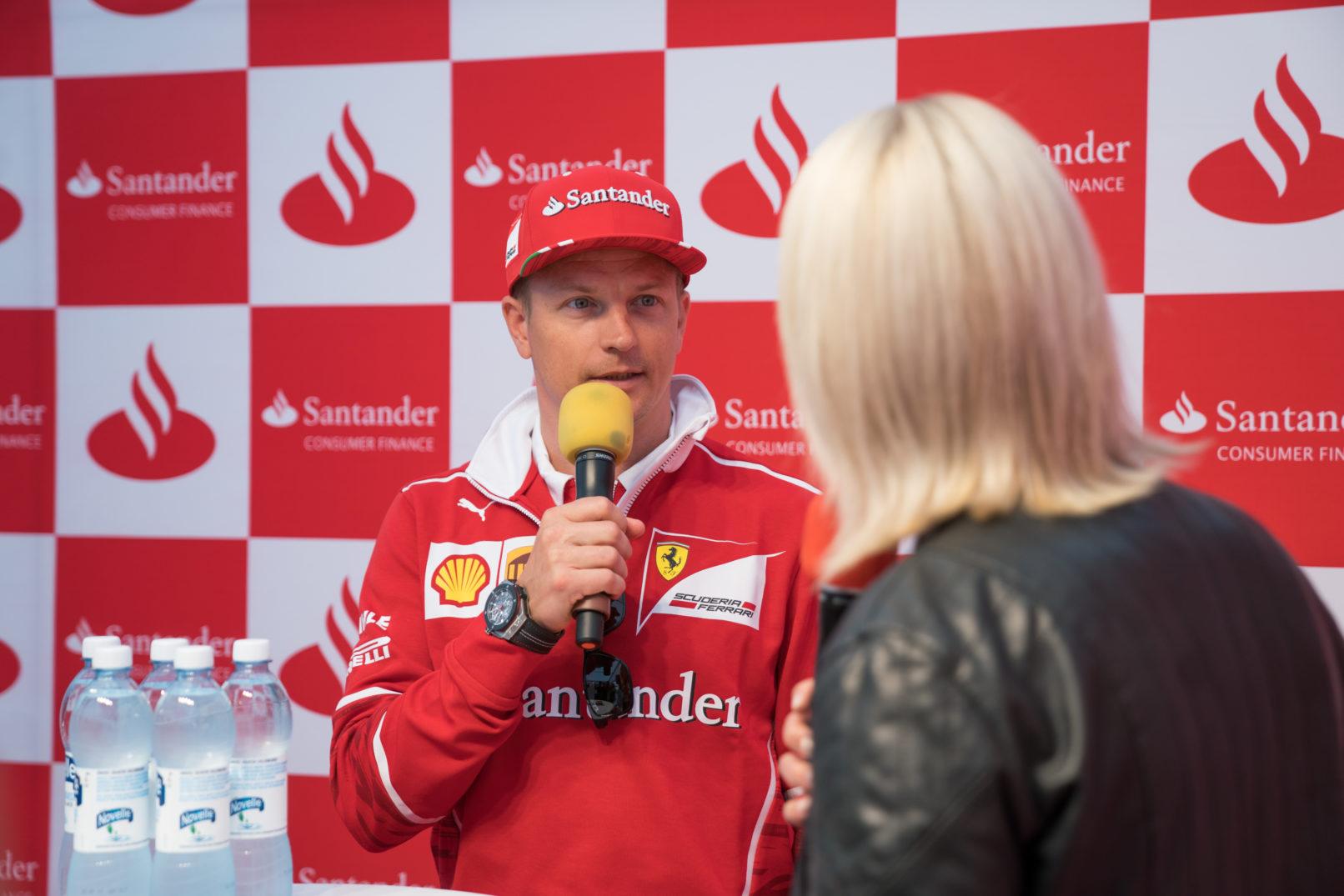 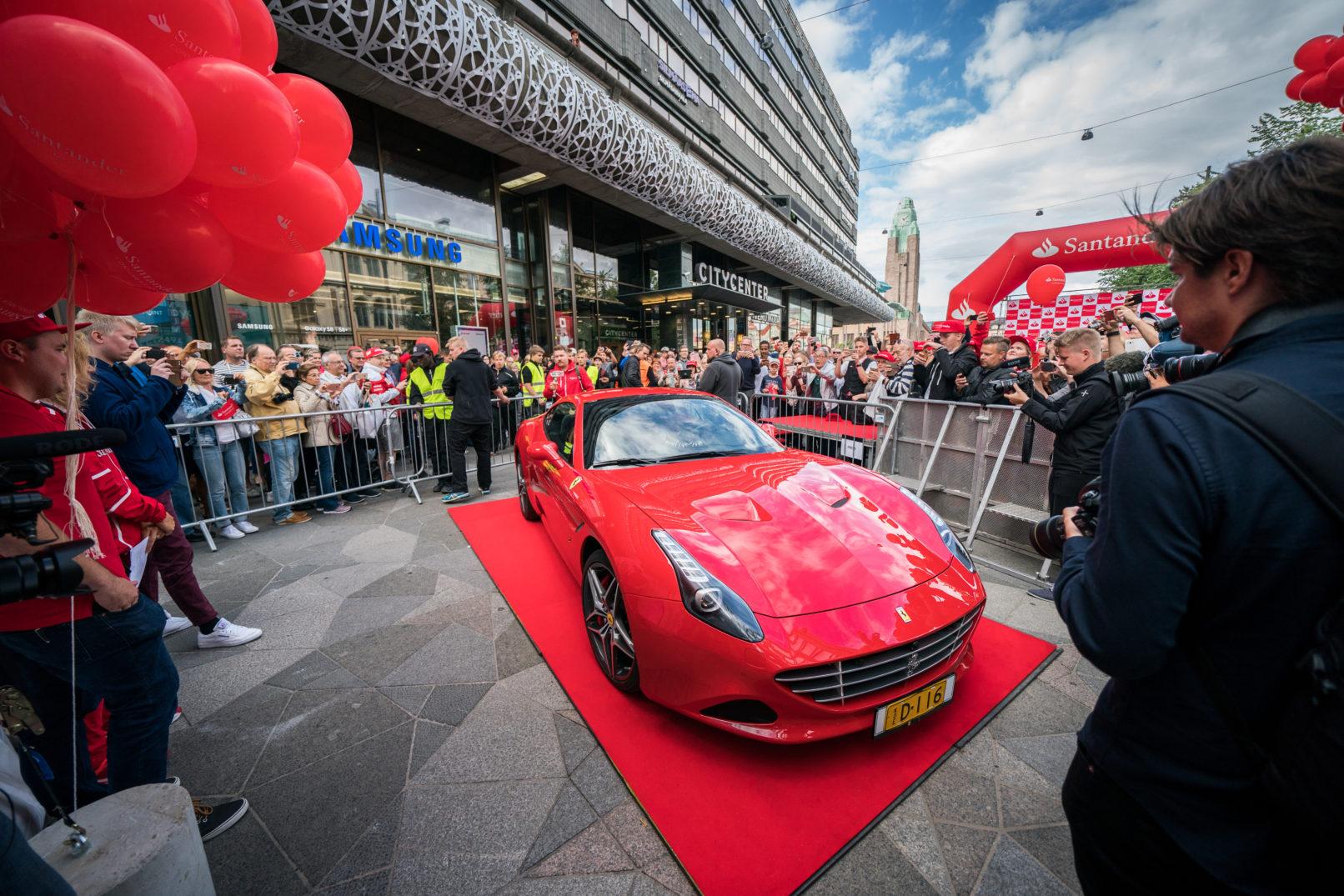 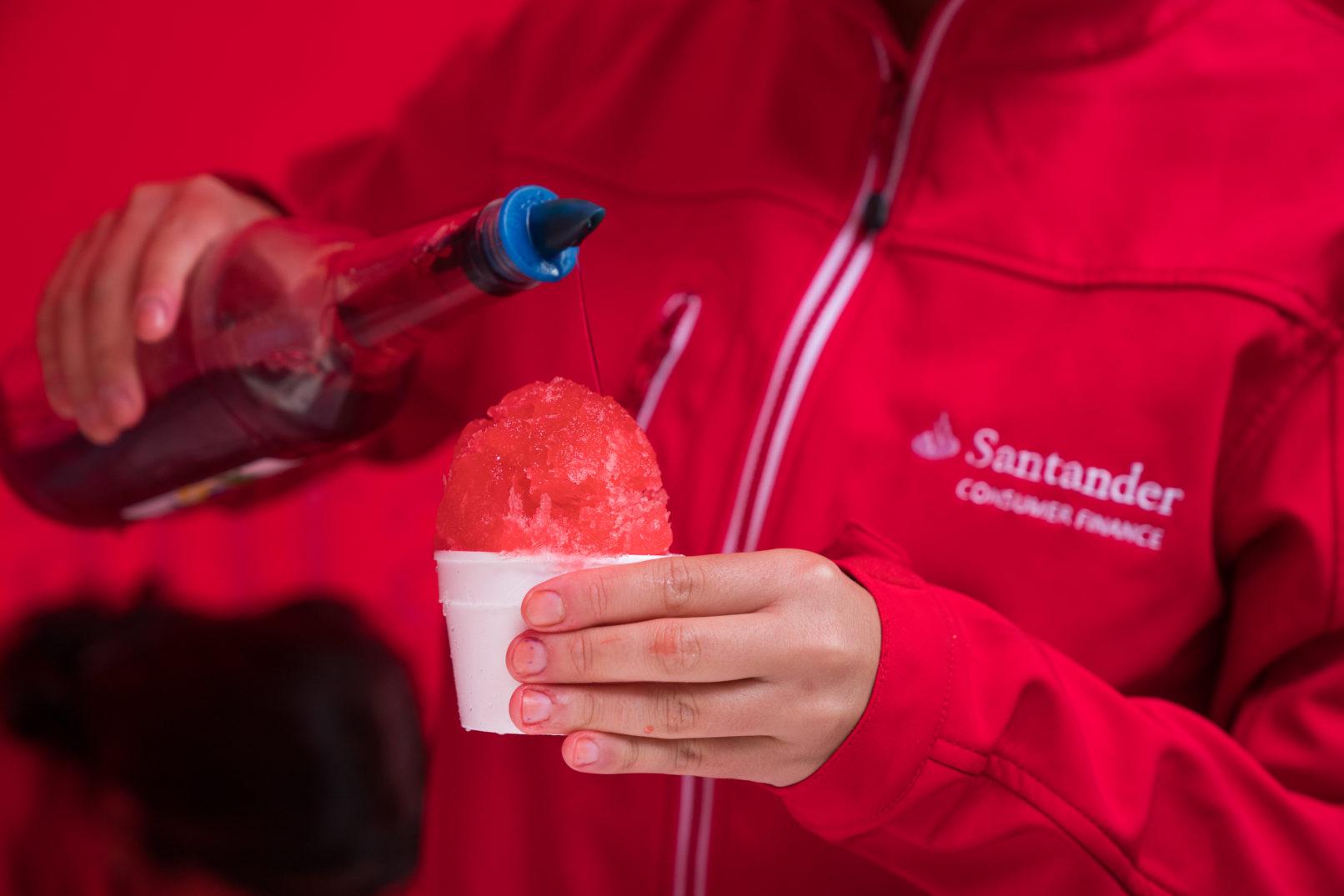 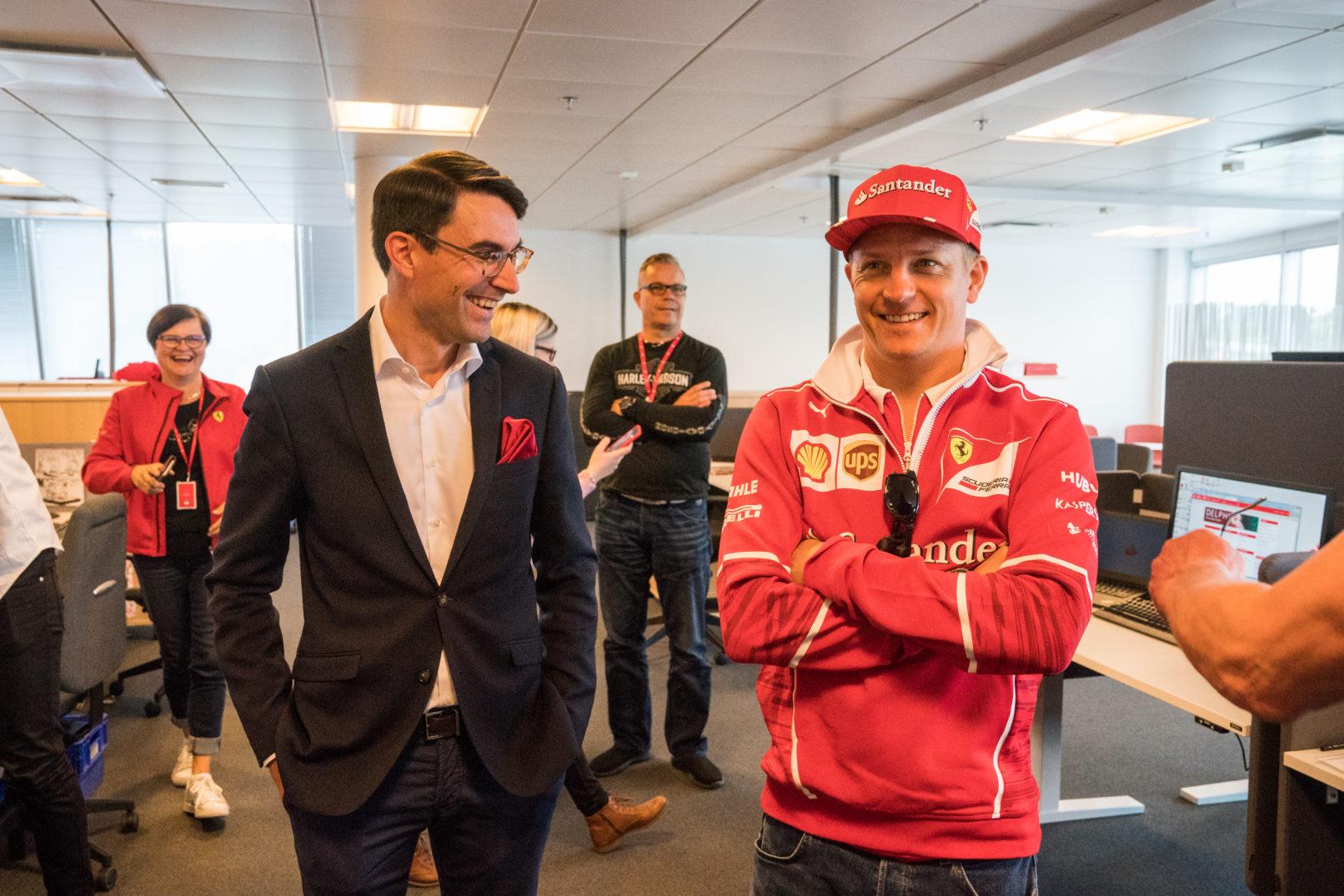 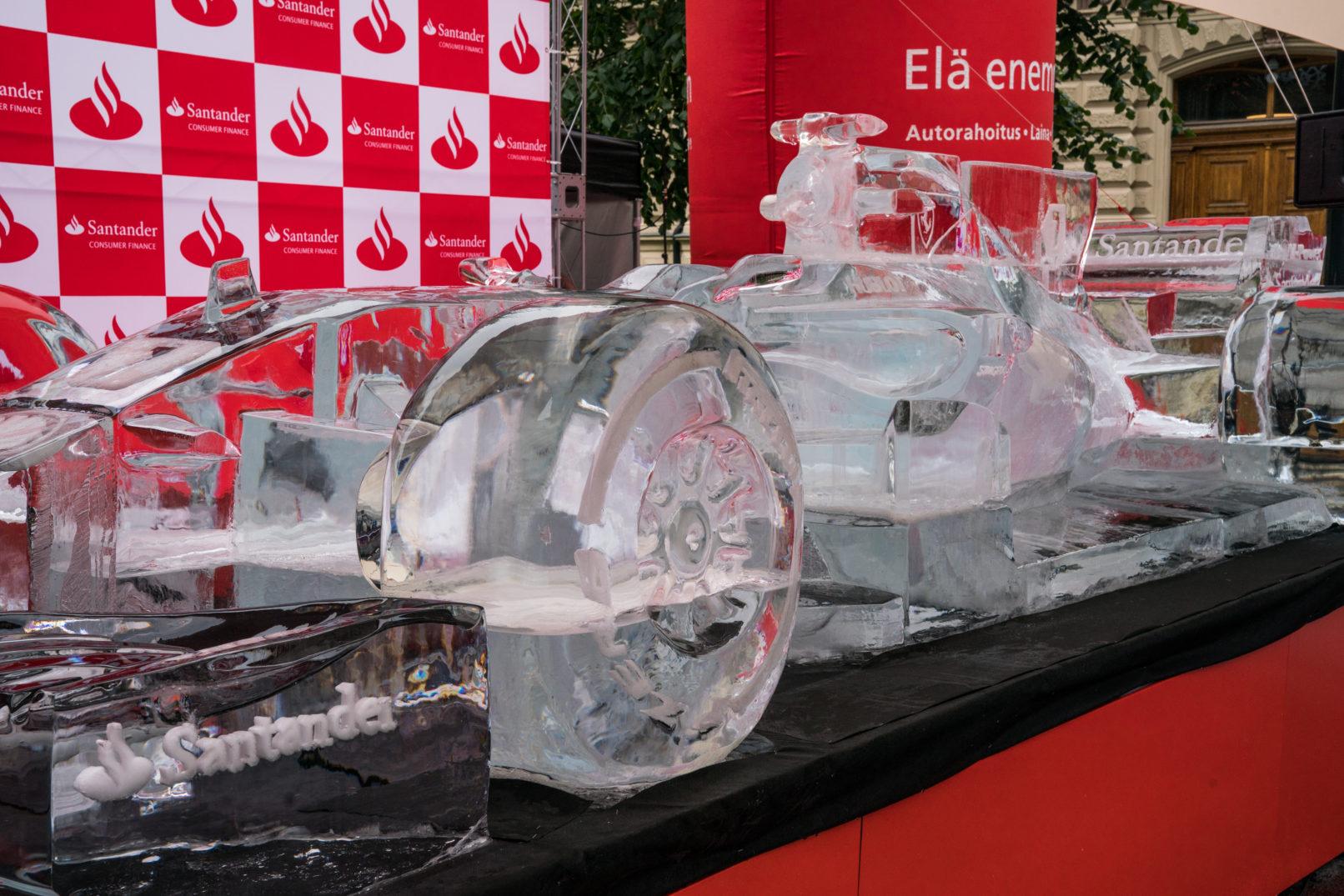 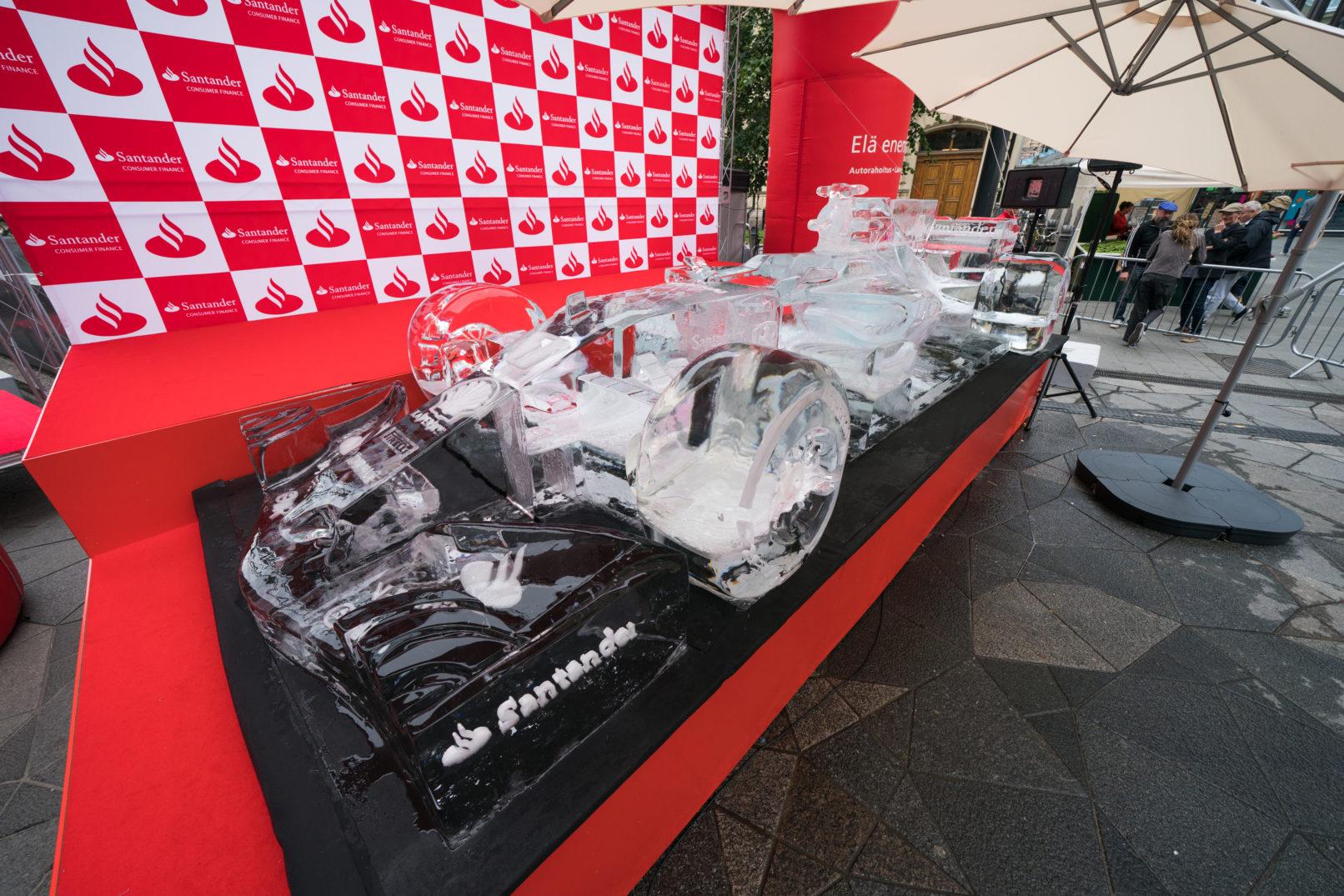 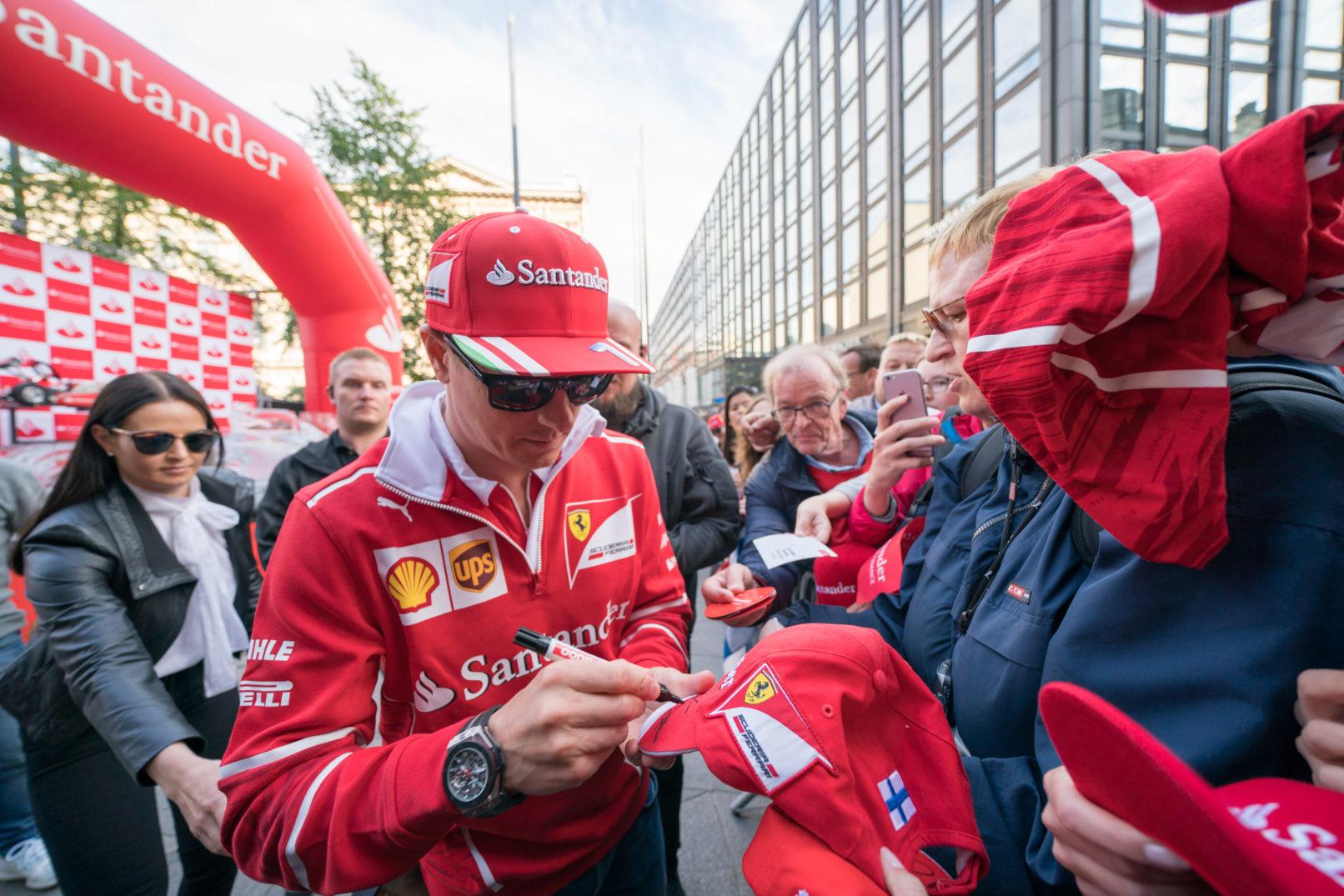